In January 2007, Chris Laursen led an overnight investigation of the Ryerson Theatre School. The investigators were invited to the school by a Ryerson University student who was writing a paper on paranormal investigation. 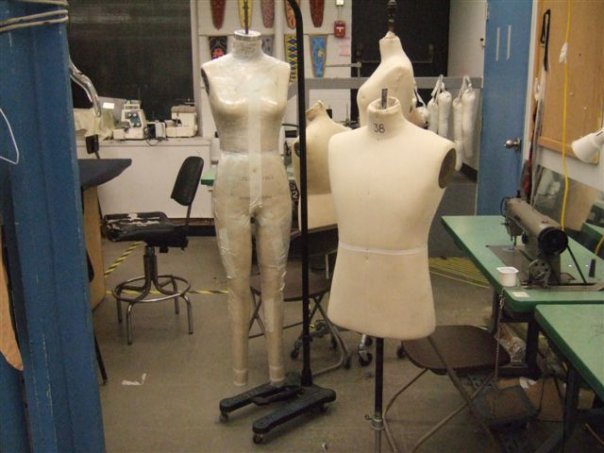 The investigators noted that the building had a life of its own in the form of one of the noisiest heating and ventilation systems imaginable. Through the myriad of pipes and vents were regular rattlings, banging, hissing, knocking and so forth. Being in the empty building overnight also brought with it an intriguing atmosphere. These elements together could easily unnerve someone, especially if they were alone in the building. Furthermore, several of the studios, including the noted McAllister Studio, had mirrors on all four walls, creating reflections. It would be possible to see directly or out of the corner of one's eye reflections of movement from other parts of the studios or in the hallway, not to mention your own movement captured by a mirror in another part of the room. This is not to discount what witnesses have reported, but rather to accentuate the unusual setting and potential for optical illusions. 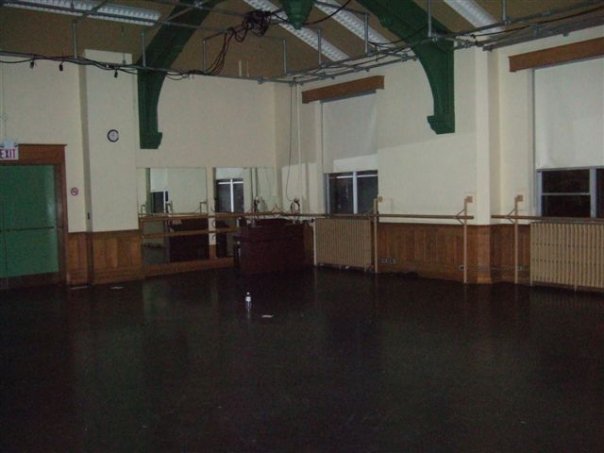 The investigators enjoyed exploring the various rooms and floors of the school. Early in the evening, in the east stairwell, the investigators were ascending the stairs when they stopped dead in their tracks. The sound of a muffled male voice or voices in conversation could be heard. The voice or voices seemed to emanate from upstairs, but it was not clear. It was possible the voices were from outside, and that the sound bounced through the stairwell creating the audible sensation that they originated from upstairs, but the investigators remained uncertain of the source. There were no voices heard otherwise during the course of the evening.

An audio cassette recorder with microphone captured a subtle swishing noise when left to record in the east stairwell. The source of this noise was undetermined. No inexplicable voices were recorded on the tape.