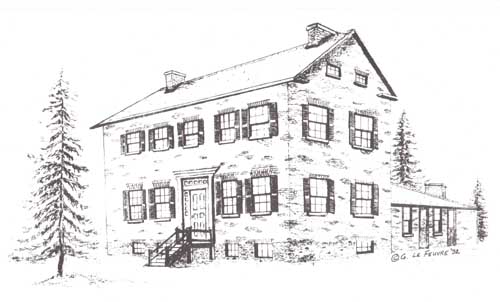 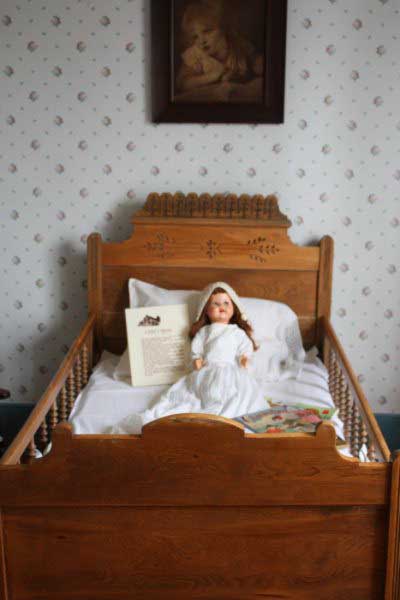 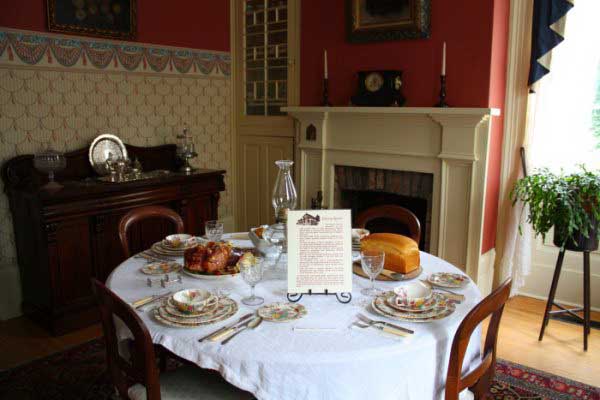 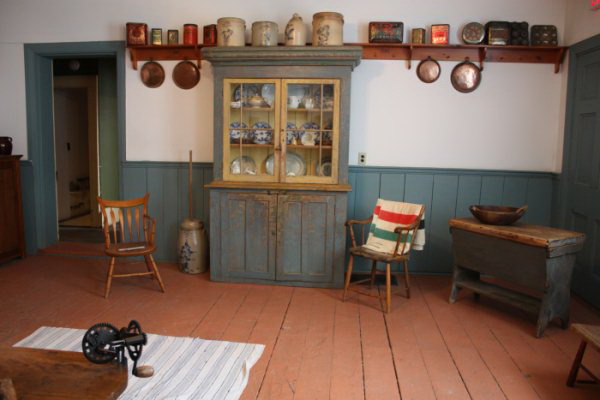 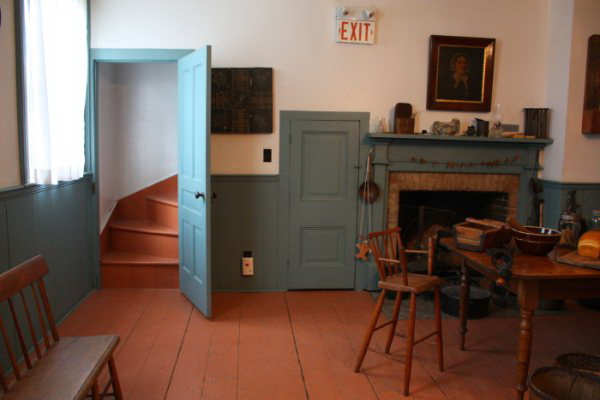 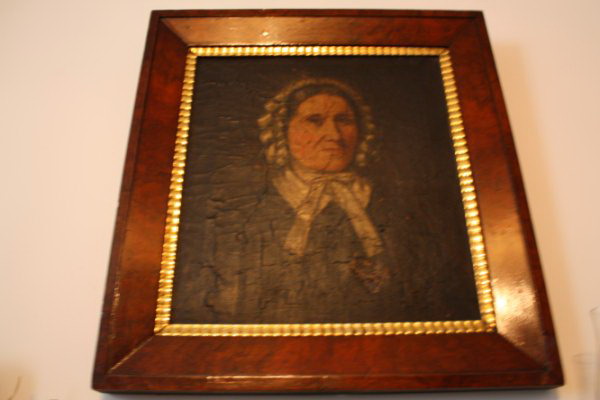 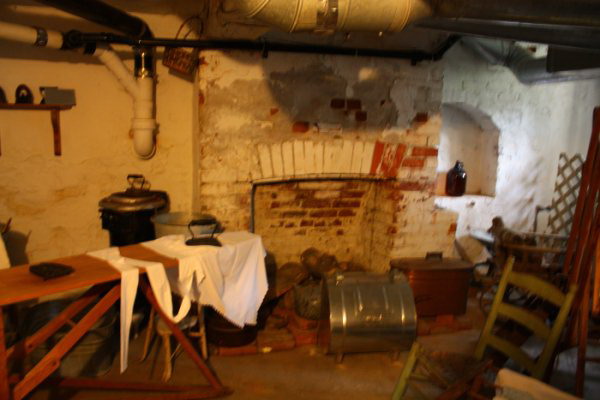 Photo Gallery of Bovaird House. Please note that while the first photo depicts the "haunted" crib none of these images are presented as paranormal phenomenon. They are added here for your interest in this historic site. 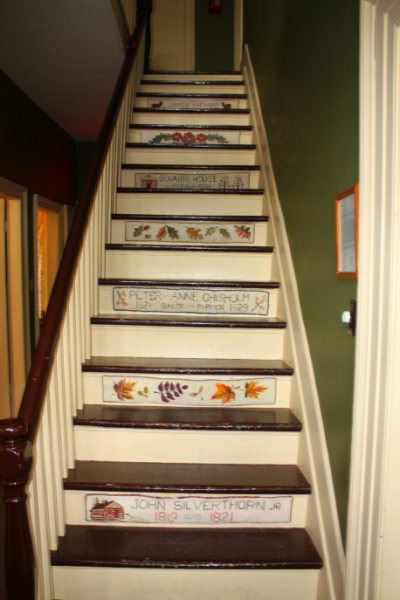 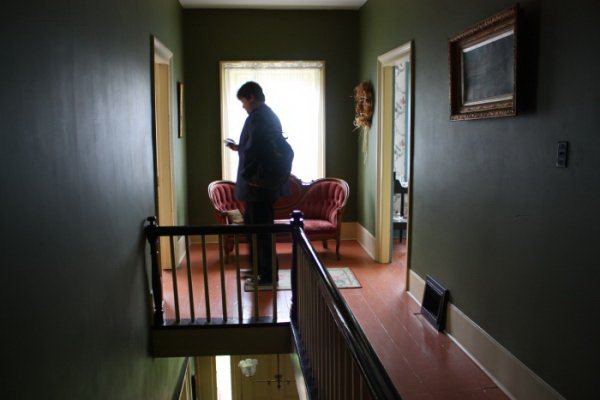 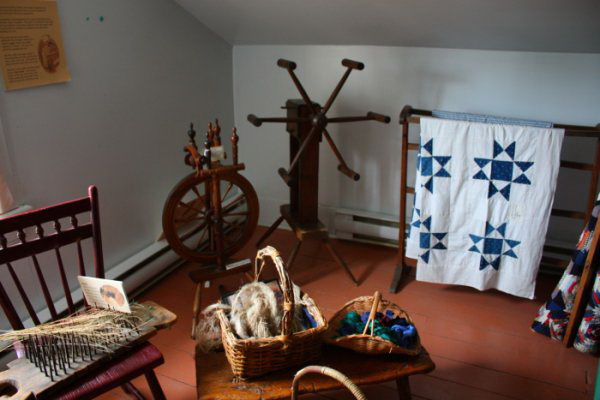 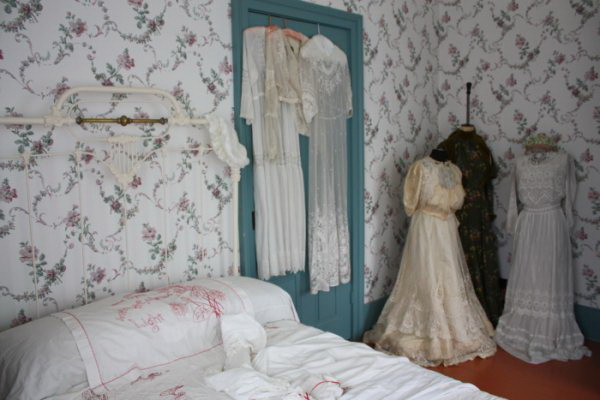 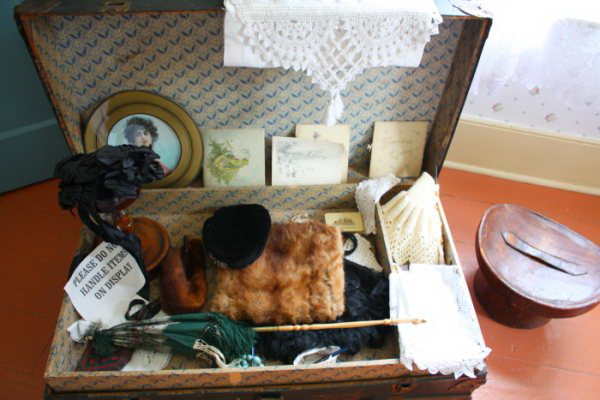 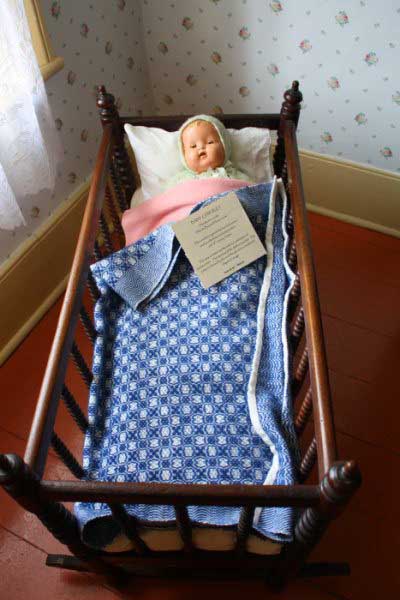 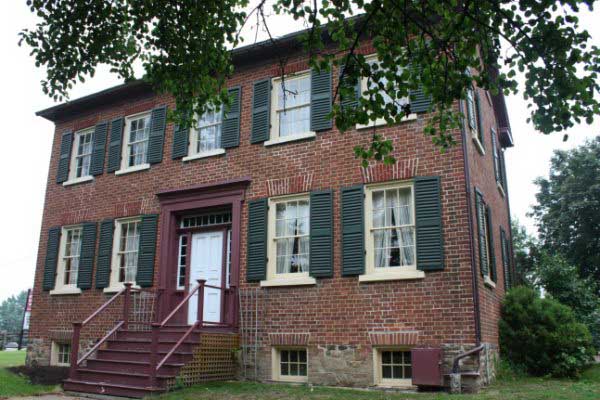